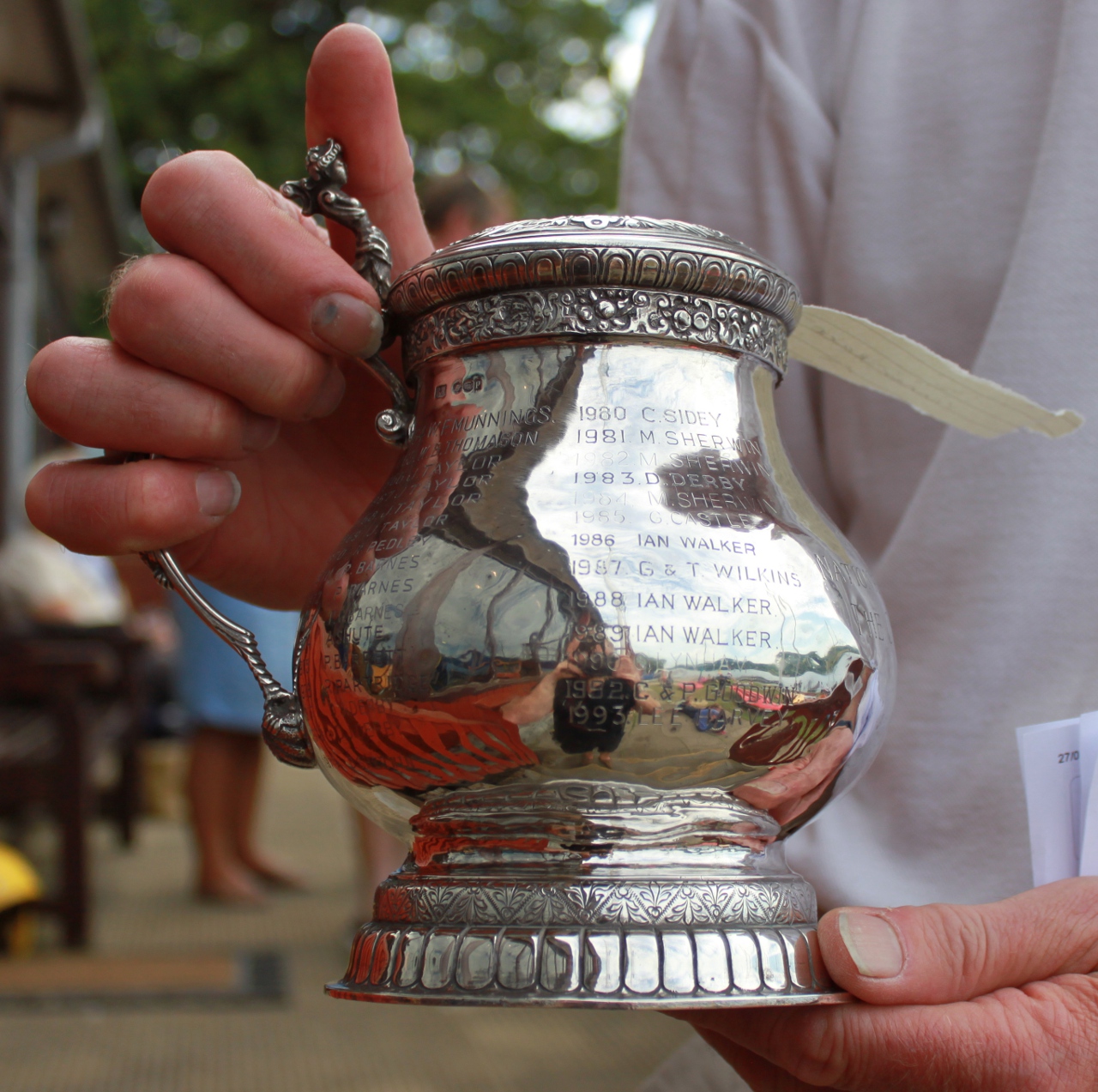 Cassandra's Cauldon is awarded to the winners of race 2 at the National Championships.