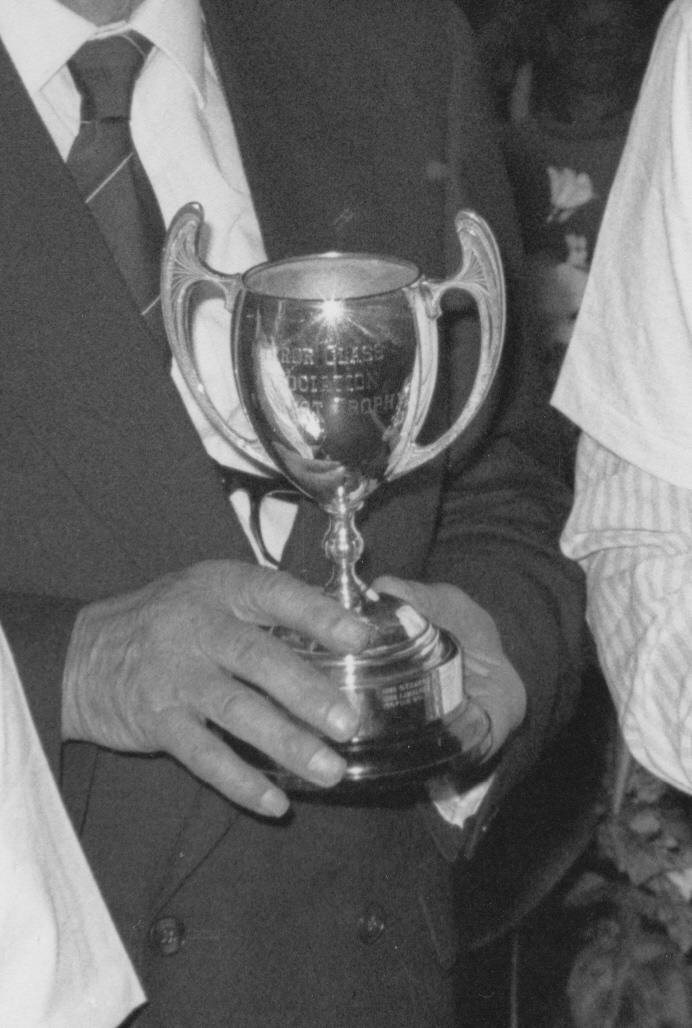 It looks similar to one of the National Inland Championship trophies, the Peter Drysdale Trophy, but the inscription is clearly different. I can't read all the inscription, but the start is clear - 'MIRROR CLASS ASSOCIATION' and then a fairly short word ending in 'T' followed by 'TROPHY', so could be 'NATWEST TROPHY' 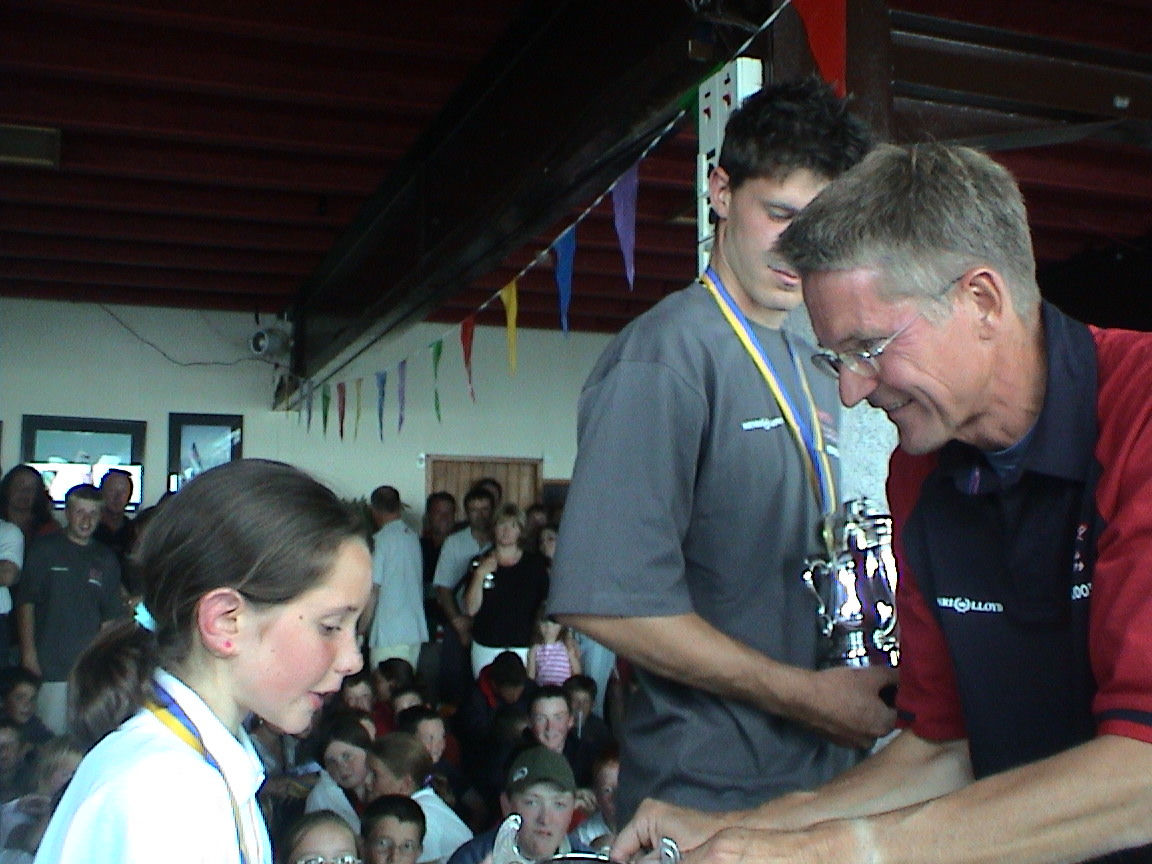 This trophy is missing at the moment.