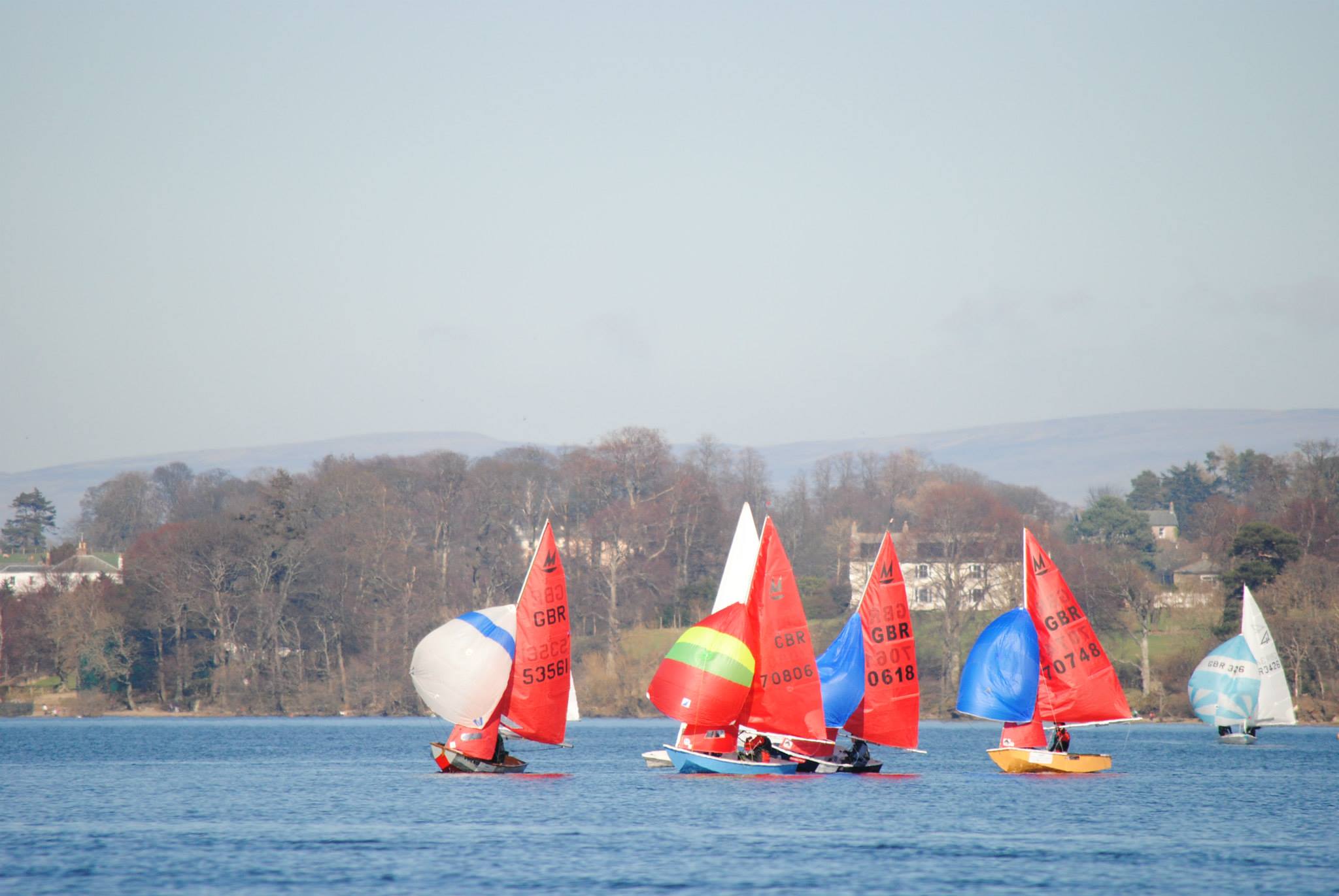 The date and venue for the 2018 National Championships has been set as Wed 25th to Fri 27th July at Ullswater YC, in the Lake District.

We are also planning to run a 'Swallows and Amazons' style picnic on Tuesday 24th.

I know that some schools in England don't finish until Wednesday 24th. Sadly it's pretty well impossible to avoid date clashes with something else (e.g. the following  fortnight is Itchenor Junior Fortnight (IJF), Pyefleet week is the following week, Oppie Nationals are the week after that, Scottish schools go back mid August,.......). We had the same problem with day one of the 2017 Nationals being during term for Cornish schools & the 2017 Worlds clashing with week one of IJF and the 2017 Oppie Nationals. Apologies to anyone who won't be able to take part due to the choice of dates.