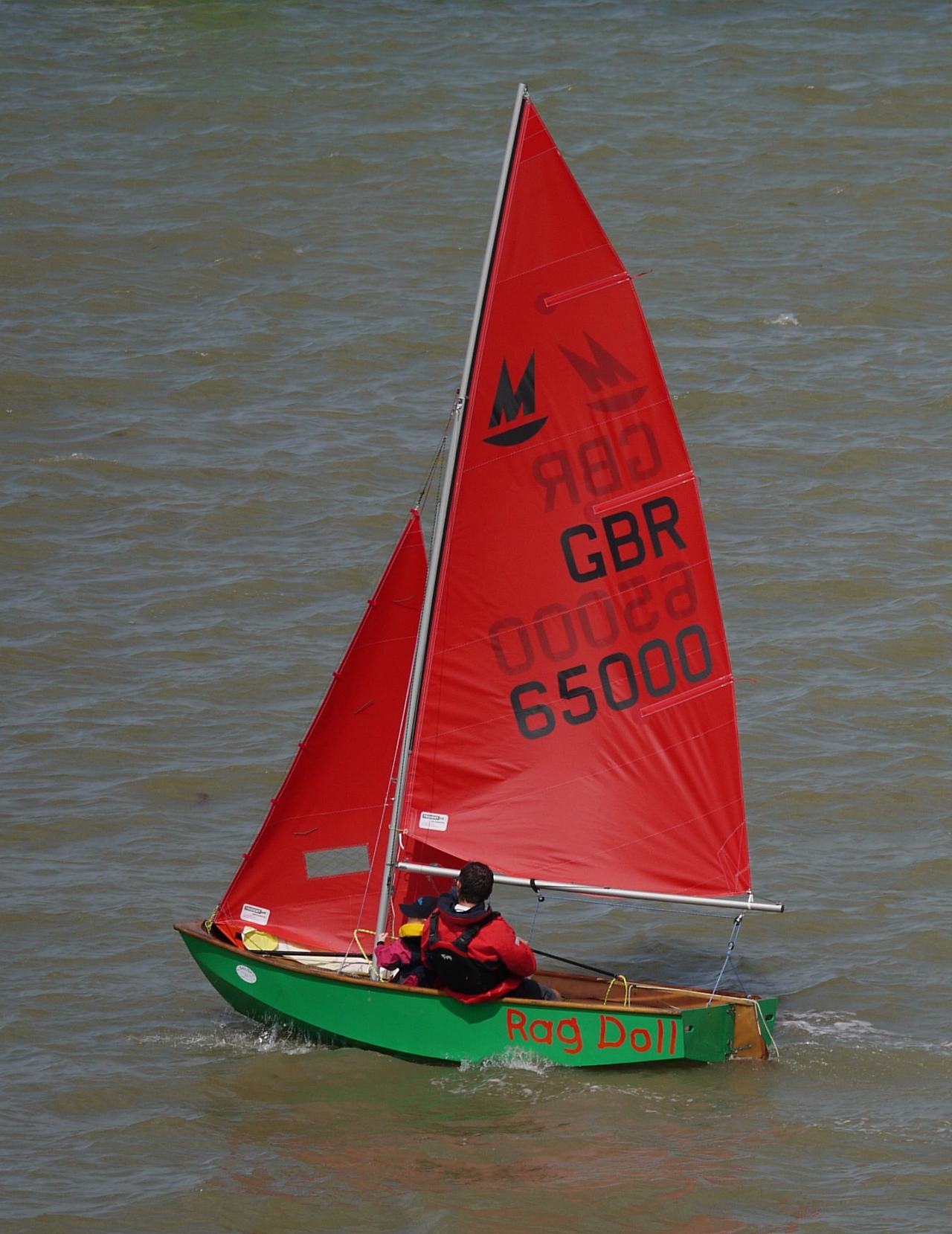 You can tell the approximate age of a boat by the sail number using the table below. The sail number will be engraved onto the inside face of the rear transom on wooden boats, or found on a blue and white IYRU/ISAF/World Sailing plaque which should also be on the inside face of the rear transom, or on the aft bulkhead. There are a few caveats to bear in mind.