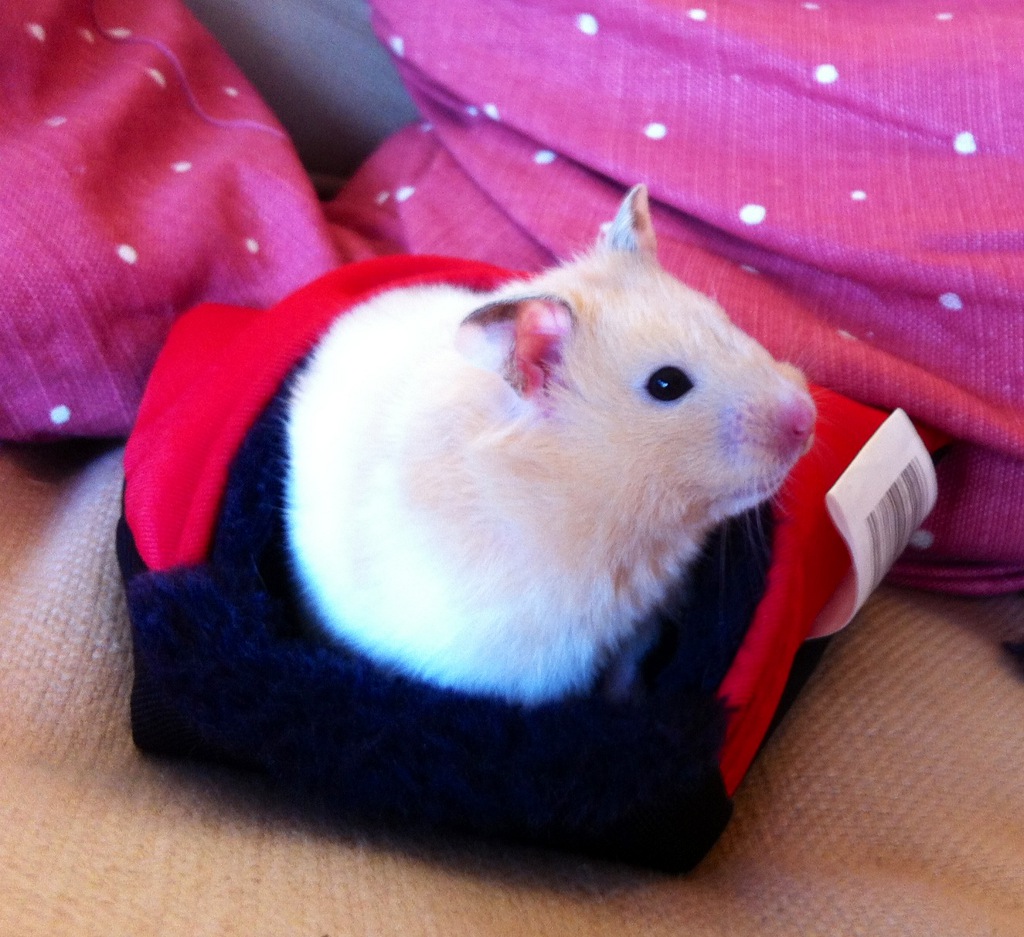 On the weekend of the 20-21 October about 300 sailors, including a good contingent of mirror sailors from around the country, descended on Oxford Sailing Club for the RYA Eric Twiname team racing Championship. Our team from Yorkshire Dales SC consisted of: Matt Lulham-Robinson, Ben Lulham-Robinson, George Richards, Helena Watkins, Will Hide and myself and our mascot, Helena’s hamster.

Unfortunately, because of fog and lack of wind, no sailing was held on Saturday. Luckily though we had enough wind to sail on Sunday. Each team sailed eight races in the first round. We got off to a good start with a win in the first race but lost races 2 and 3. Wins in races 4, 5 and 6 put us in a good position but unfortunately one win out of the two final races wasn’t enough to get us a place in the semi-finals. However we still did quite well with Yorkshire Dales SC coming 8th, the Mirror Team coming 11th, South Staffs SC coming 13th and Team Itchenor in 18th. 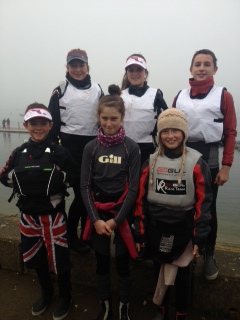 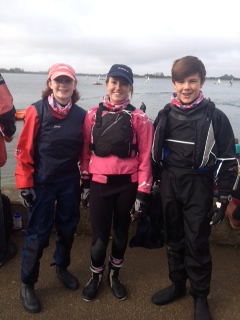 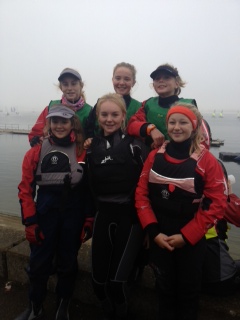 Despite not reaching the semi-finals, we all had a great time having a go at team racing and we all really enjoyed ourselves. It was a great weekend and it was something different to take part in.